Article from your blog

Family
We sometimes overlook the fact that we are most often conditioned by influence rather than by some overt act or pressure. Fathers, mothers, older brothers and sisters – all influence us during our childhood. Not only by example, but by words – advice, arguments, or persuasion  – we form an idea of what to expect of ourselves, and unfortunately those 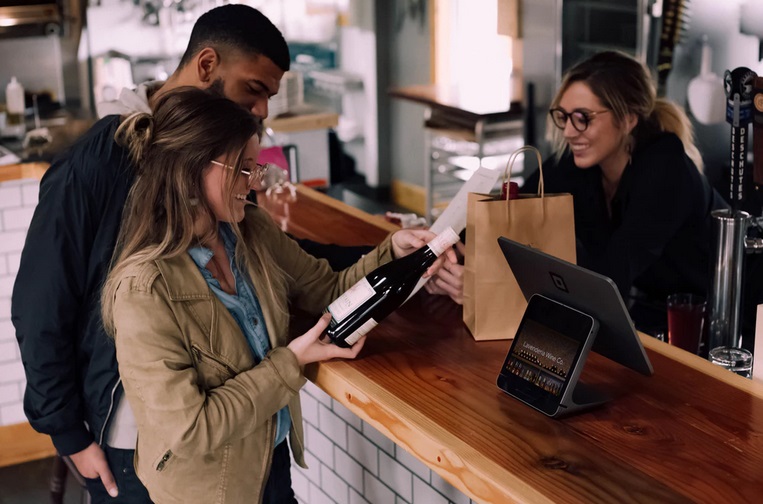 ideas are sometimes limited in scope.

Family influence encourages some people to try a little harder, to be better, more successful and to achieve greater things than anyone else  in their family has yet accomplished. Sadly, family influence convinces others that they can never match the achievements of parents or older brothers and sisters; so they feel no motivation even to try.

A natural love for our families makes us loyal to their teachings and causes us to cherish family tradition and heritage. That can be good; but it is not always good. Such influences should be weighed in the balances of our own values, needs, and desires and subjected to our own freedom of choice.

You are the architect of whatever life you choose to build. If you are brainwashed, accepting without question the ideas and demands of others, it is only because you use your freedom of choice to allow it to be so.

Social
No one is an island. The adult, as well as the child, is subject to conditioning by outside influences and by the family. Youngsters are affected by interpersonal peer relationships, and teachers have an effect on their thinking, their conduct, and their personalities. As they grow older, the scene changes, and the names change, but social influences continue to bombard them. Ever since primitive people learned to band together for strength and protection, they have been conditioned by their environment and by society and its institutions. This, too, can be good. Without such conditioning, humanity might well have failed to survive.

Too much conditioned conformity, however, tends to cast all individuals in the same mold and they become average – fitting their talents and abilities into a mediocre model that everyone can match. Over-conditioned people lose the motivation to be what they were intended to be.

What is important to your personal leadership development is the determination of which conditioning influences are good and which are bad. You must learn to live in a society of compromise without being compromised. Recognize your unique possibilities. Make your own decisions about who you are and what you will become, rather than passively submit to the imprint of your environment.

Mistakes
There is a third conditioning influence to which all people are subjected – that of their own experiences. Because we are not born with a knowledge of the world, it is natural that in the learning process we make mistakes and experience failures. Learning proceeds by trying, failing, adjusting and then trying again. Children learn to walk and talk that way. It is nature’s way. But the needs for both social acceptance and self-respect cause mistakes to be embarrassing.

Failure can be shattering, particularly if early environment placed stress on perfection. A parent, a teacher, or even the boss in an early job who places extreme emphasis on the gravity of mistakes may cause leadership development to be restricted. We freeze up for fear of making another mistake. The fear of failure breeds timidity and causes hesitation to accept a challenge.

Failure itself is unimportant; your attitude toward it is crucial, for it can strengthen or destroy you. If you regard each mistake as a setback in your quest for achievement, that is exactly what it will become. When you look at mistakes as signposts to guide you in the adjustment phase of the learning process, failures strengthen you. Thrust a defiant chin at failure instead of turning a trembling back.

To develop a healthy attitude toward mistakes and failure, see them as opportunities to develop your personal leadership skills.